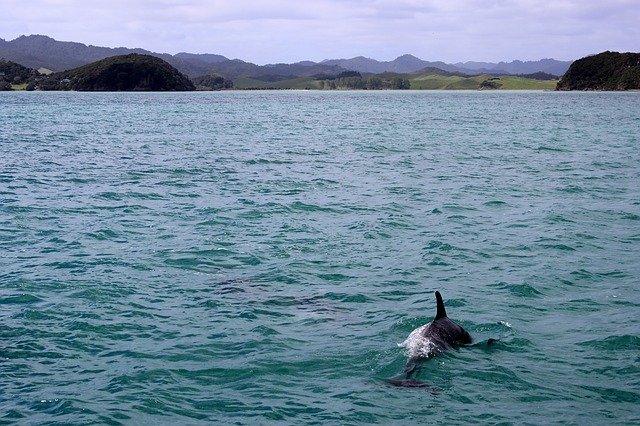 In the last 20 years, more than 400,000 dolphins and whales have been killed in Japanese waters.

Today, more than 20,000 are killed each year for their blubber and meat in what are known as ‘dolphin drive hunts’.  However, not all the animals are killed. Some are plucked from the killing frenzy to feed the lucrative captive dolphin industry- dolphins used for human display and human-dolphin interaction programmes. Our desire to get close to these animals helps keep these cruel annual hunts alive.

One of the most controversial hunts takes place in a small fishing village, in the South of Japan called Taiji.  Dolphins and small whales are driven into shallow bays where their throats are cut and they are stabbed with spears. The killing is violent and slow.  Death may take many mintues, and live animals, desperate to escape, thrash around in the blood and guts of their podmates.

Some suffocate as they’re driven in-shore, getting caught up in the nets, weakened and unable to swim from the shock and stress of capture. Others panic and collide with nets, boats, pier walls and each other. The scene is frantic, cruel and bloody. Yet it happens, year after year.

We believe, the demand for dolphins for the captive dolphin industry is one of the main reasons why these hunts continue.

We desperately need your help to stop these hunts.